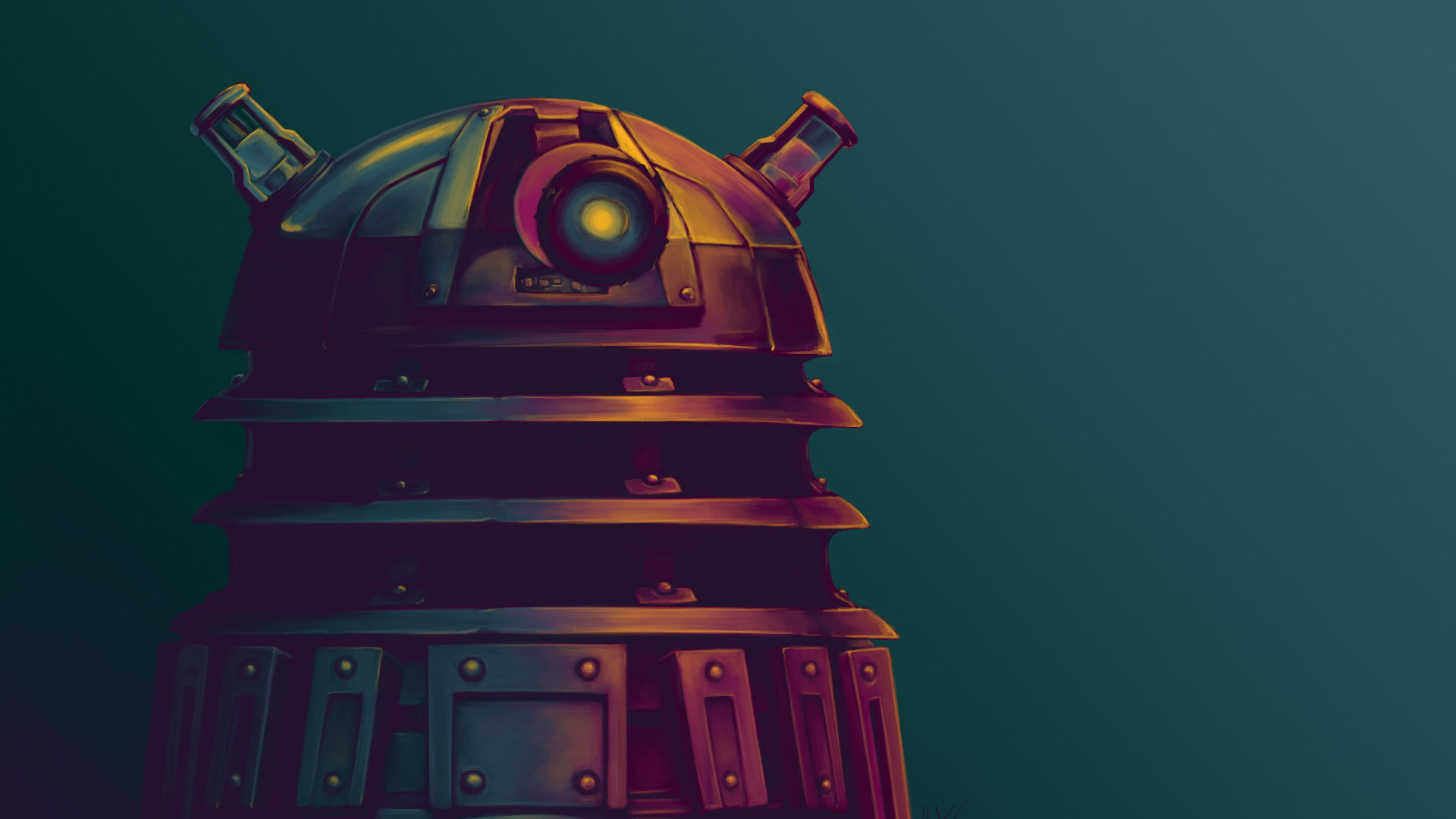 For anyone wondering what I’m working on with regards to UnrealIRCd modules, here is what’s currently on my To-Do list:

– Seen receipts: This module will allow the sending and receiving of seen-receipts (+draft/seen) wherein the user(client) will have to subscribe to a destination in order to see and send these seen receipts.

– React: Updating my existing module to make an effort in supporting backwards compatibility, so that when someone reacts to something, it will show an an action to those who don’t have message-tags compatibility.

– Emojify: Create a module which will allow toggling viewing emojis as their text representations, and / or the other way around.

– Deaf-per-channel: Suggested to me by Koragg, the plan is to create a module that will let you deafen incoming channel messages from your chosen channels, instead of having all of them deafened.

– Bot Management: The idea at the moment is to create a module which will allow better bot interfacing. The idea is to allow a user to mark their bot as managed by them. Initially I thought this could work in METADATA, but because of the must-know information (“this bot is managed/owned by so-and-so”) it would be better to have this information transparent in a /WHOIS, and for a deeper attempt to help resolve commonly-known bot issues such as flooding and replaying history to them, which may trigger a command or a loop (such as !die)

Skip back to main navigation